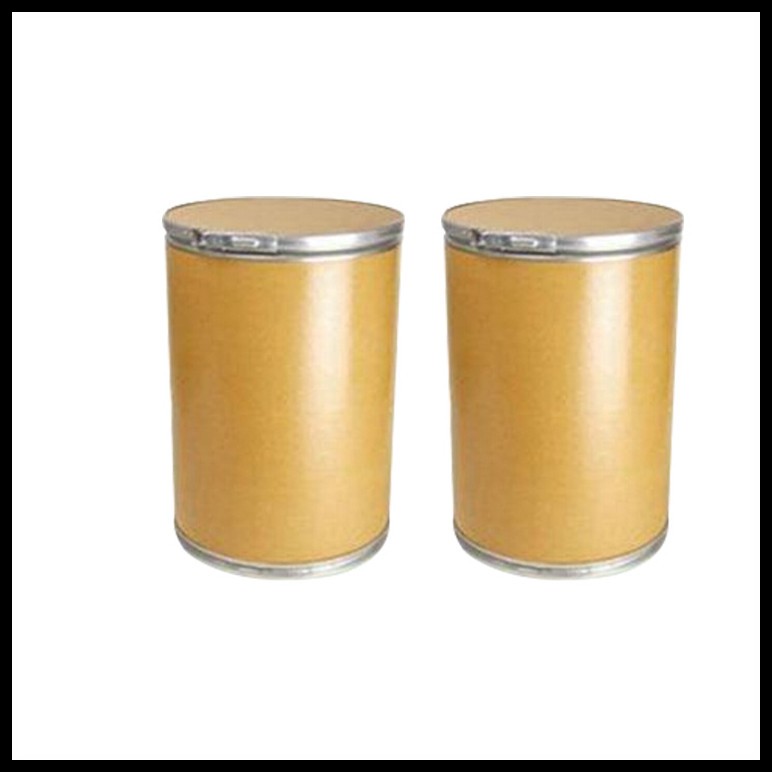 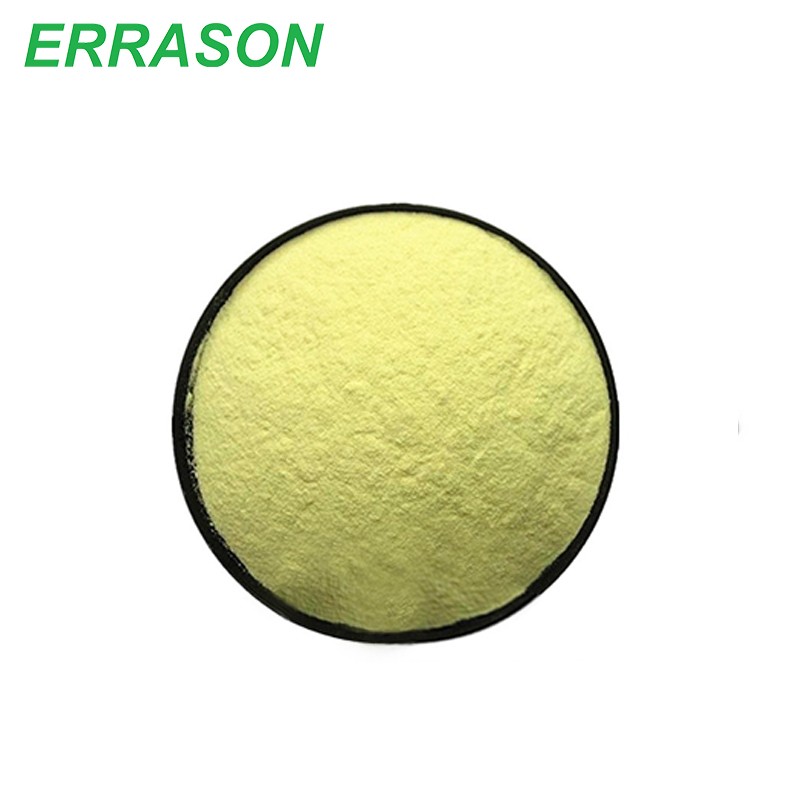 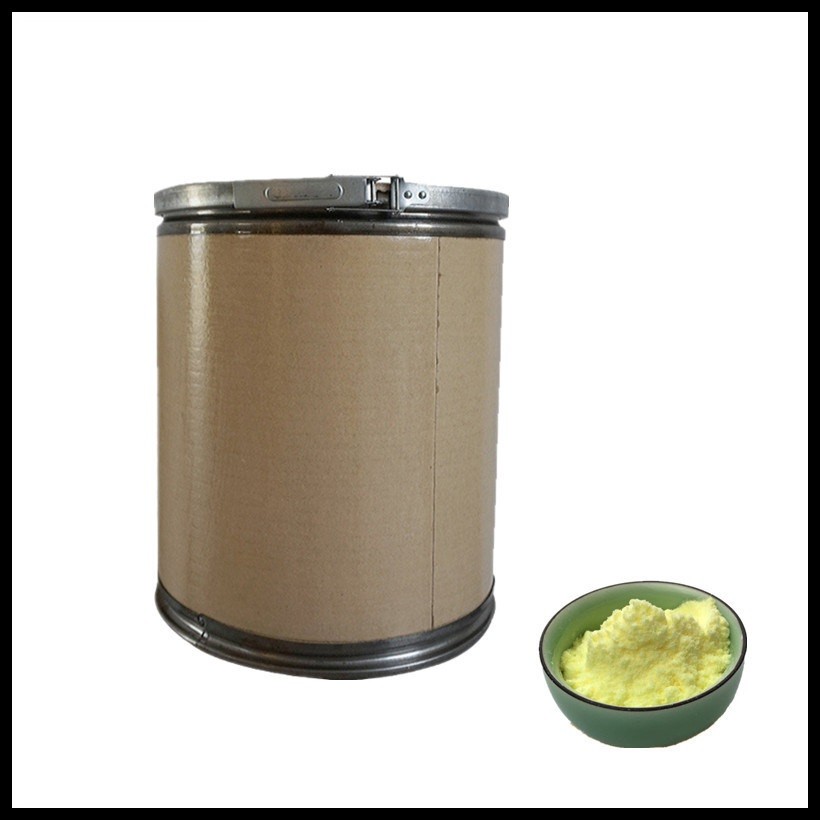 INTRODUCTION
Closantel is a broad-spectrum insect repellent, which has good effect on the larva of various kinds of nematode and arthropods. Its anti - absorption insect repellent activity is mainly aimed at the liver - schistosomiasis, and killing larvae of nematodes and arthropods are mainly targeted at various types of insects that use blood or plasma.Closantel is a kind of strong oxidative phosphoric acid dissolving the coupling agent, which can inhibit phosphorylation process of mitochondria, so as to prevent insect body adenosine triphosphate (ATP) synthesis, leading to an insect physical metabolism vigor decrease rapidly and finally to death.
Closantel is widely used in all kinds of infections of cattle and sheep, and oral or non-intestinal (subcutaneous and intramuscular injection) can be used for both treatment and prevention. It is commonly used in combination with mebendazole and other benzimidazole products to make a compound soaking agent for the sheep body, and combined with levamisole to make a compound pill for bovine body.


It can restrain insect body phosphation of mitochondria procedure,head off insect body adenosine triphosphate (ATP) and that is energy procreative. Metabolize energy of worm is effected so that its action is weaken rapidly till dead. Baichongqing can absolutely kill the parasites in and out of body for pig's sarcoptes scabiei, blood louse, roundworm, strongyloides, kidney insect, whipworn; oxen bloody spear nematode berghei, face upward nematode, radiation esophagus nematode, massive fluke, fasciola hepatica, capillaria and melophagus grub; sheeps nasal grub, melophagus, sarcoptes scabiei, itch, nematode, Fasciola hepatica; horse stomach fly; dog demodectica, and so on. Keeping the pigs farm not infected by parasite. Please use of yearly drive insect procedure: that is all the pigs are used once at the same time and then used once every 3 months. 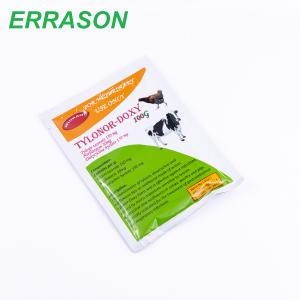 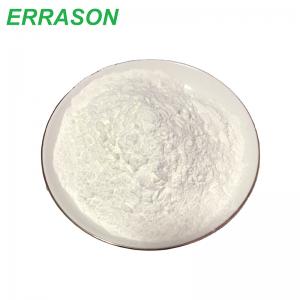 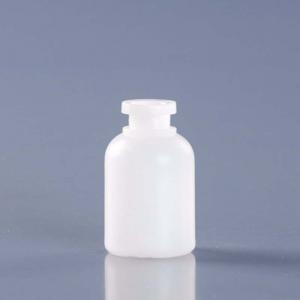 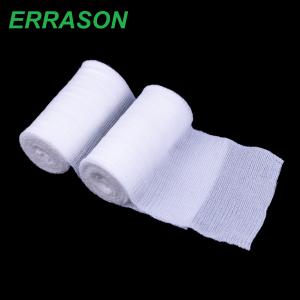 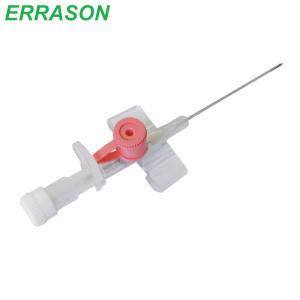 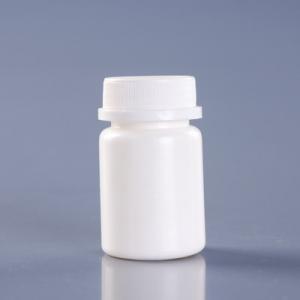