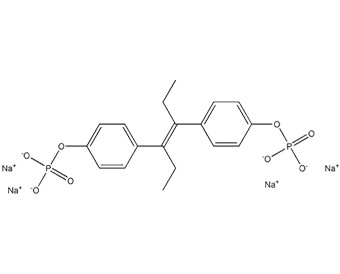 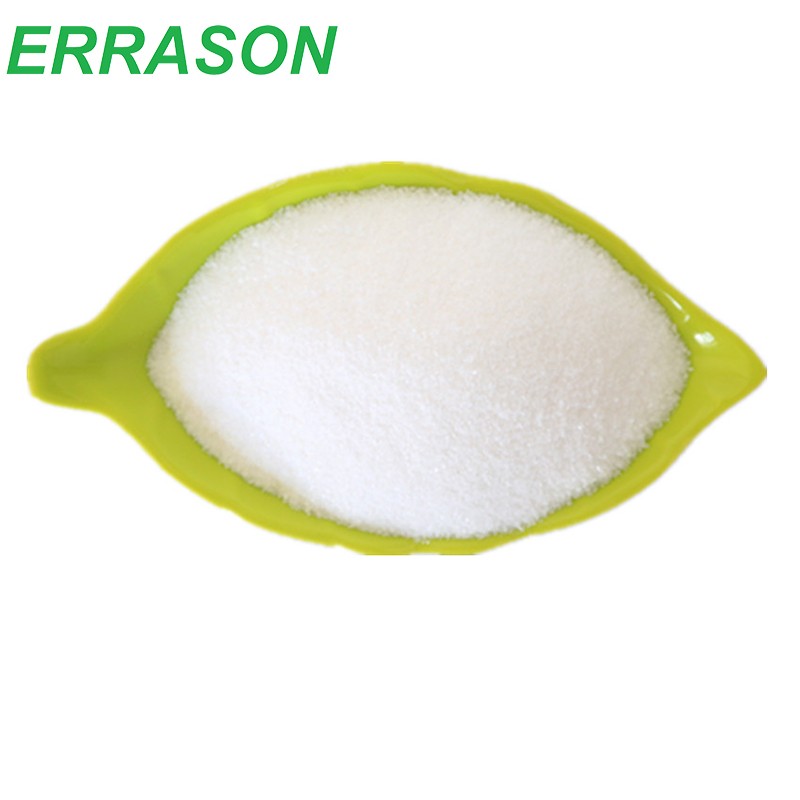 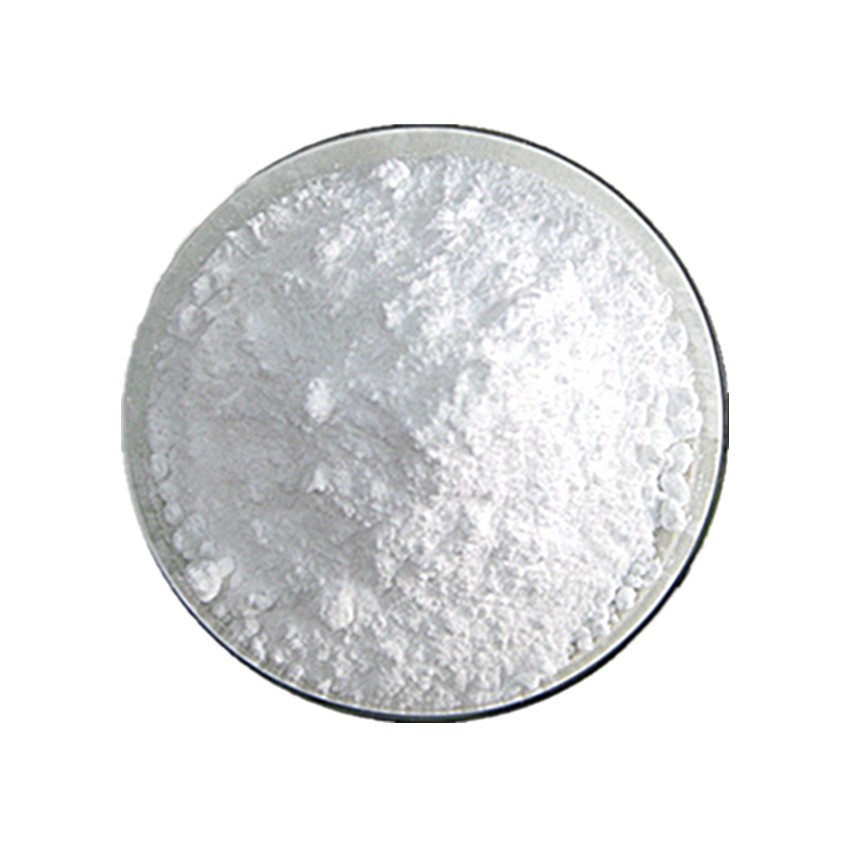 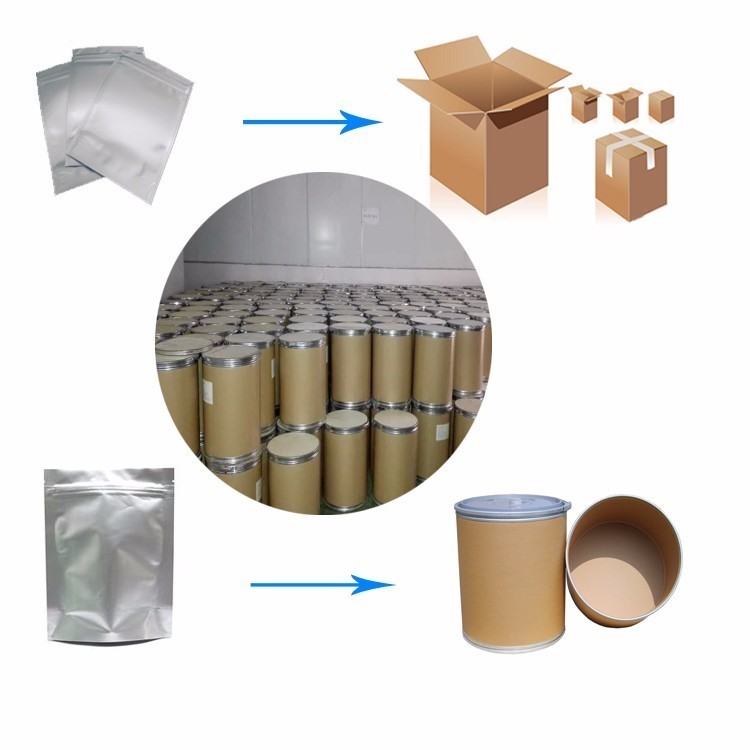 What is Fosfomycin Sodium ?


Given activity in a low pH milieu, and predominant excretion in activity from into the urine, fosfomycin was found to use for the prophylaxis and treatment of urinary tract infectious caused by these uropathogens.

Function and Application
Fosfomycin sodium ,Indications Antibiotics. Fosfomycin Minganjun apply to the various tissues and organs from infection and systemic infection, sepsis, such as poultry (pigs, chickens, fish, pigs) of the E. coli, Salmonella disease, Klebsiella disease, the first swelling SARS, staphylococcus and streptococcus disease, omphalitis, osteomyelitis, such as encephalitis, as well as fish, shrimp Pasteurella multocida, Vibrio, streptococcus and other infections caused by gram-negative bacteria, and so on. 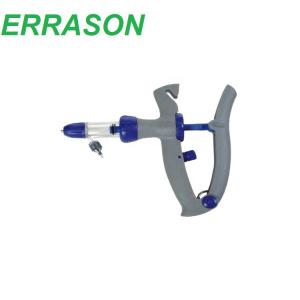 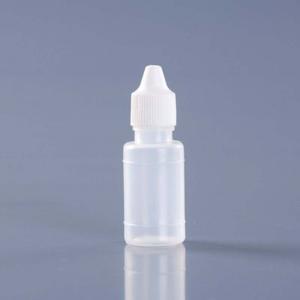 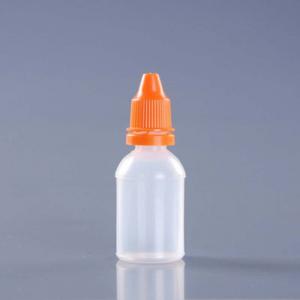 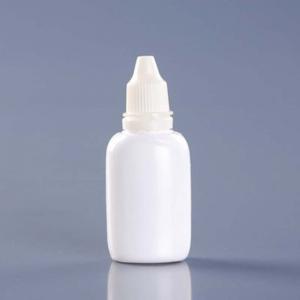 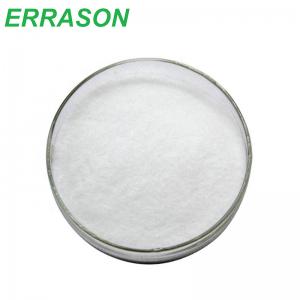