Introduction:
Rivaroxaban is an oral anticoagulant. It is an orally active direct factor Xa inhibitor. Rivaroxaban is well absorbed from the gut and maximum inhibition of factor Xa occurs four hours after a dose. The effects lasts 8 to 12 hours, but factor Xa activity does not return to normal within 24 hours so once-daily dosing is possible
Function  :
Rivaroxaban can be used to prevent strokes in those with atrial fibrillation due to causes other than heart valvedisease, and at least one additional risk factor for stroke (congestive heart failure, hypertension, age, diabetes, and prior stroke)
Rivaroxaban can also be used to prevent the formation of blood clots in the veins (deep venous thrombosis) in adults who have had an operation to replace a hip or knee and for treatment and prevention of acute deep venous thrombosis in adults. It can not be used for prevention of venous thrombosis in hospitalized medically ill patients.
Rivaroxaban is not indicated for prosthetic heart valves or for mitral stenosis.
Rivaroxaban is not indicated as an add-on treatment for dual antiplatelet therapy in the secondary prevention of coronary incidents (double and triple therapy). In Europe, however, a 2.5-mg twice-daily dose was approved by the European Commission after a recommendation by the European Medicines Agency (EMA) for the prevention of atherothrombotic events in adult patients after an acute coronary syndrome (ACS) with elevated cardiac biomarkers co-administered with acetylsalicylic acid (ASA) alone or with ASA plus clopidogrel or ticlopidine. 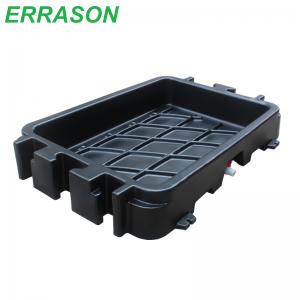 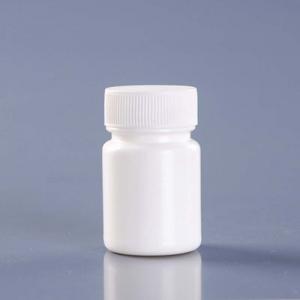 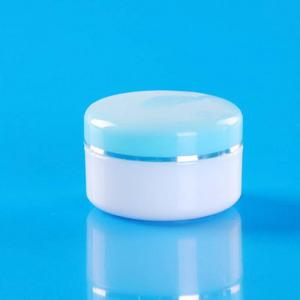 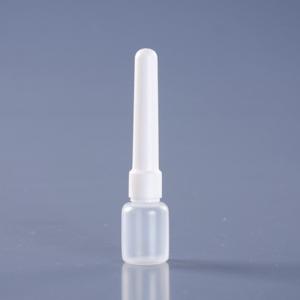 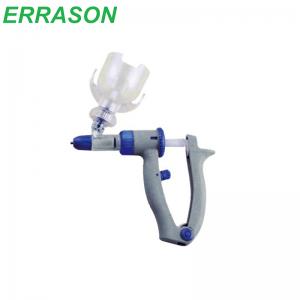