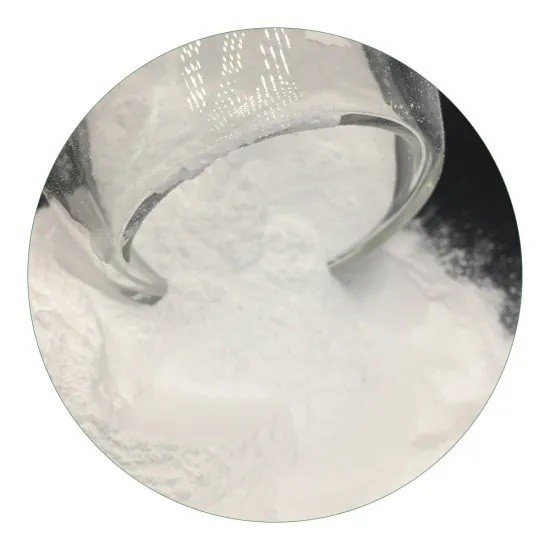 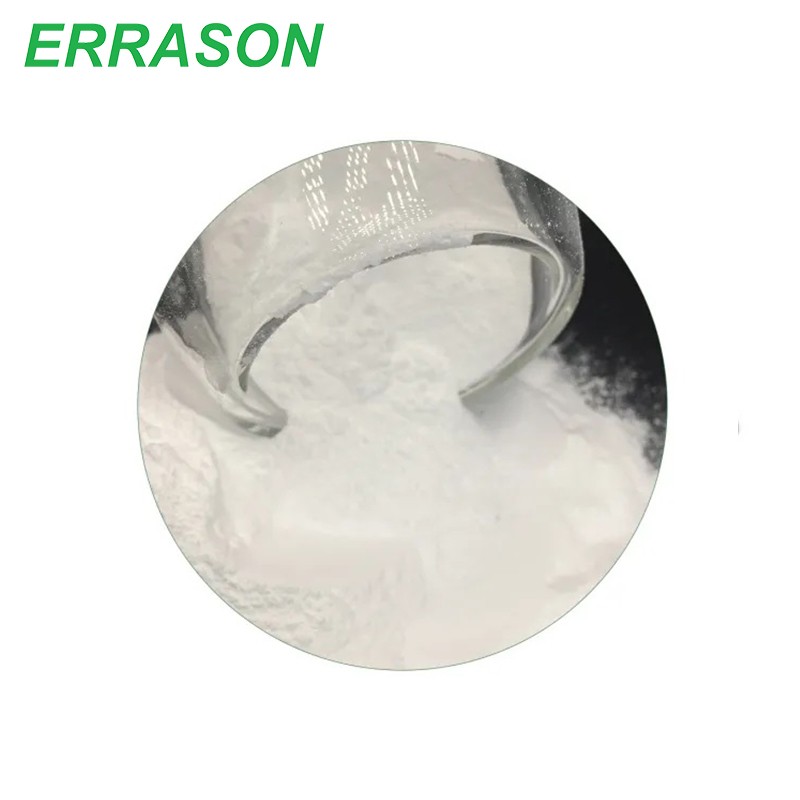 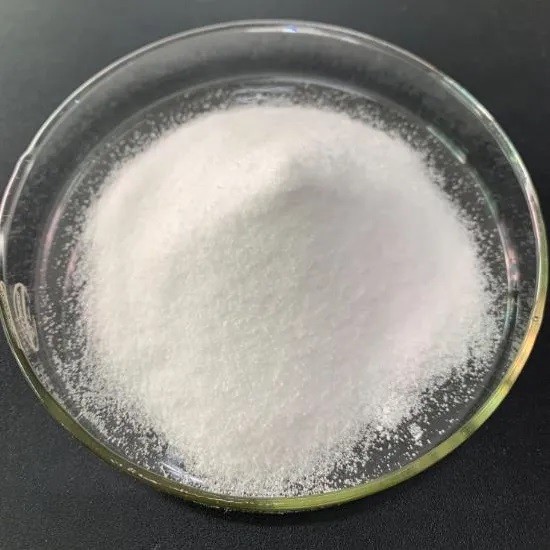 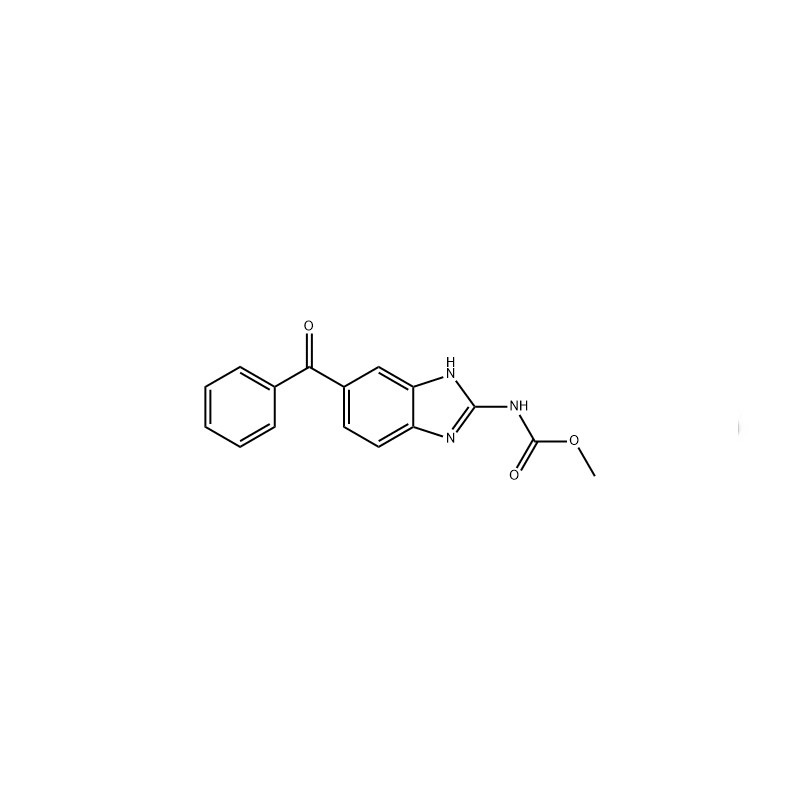 Introduction
Mebendazole or MBZ is a benzimidazole drug.
Mebendazole is used to treat infestations by worms including pinworms, roundworms, tapeworms, hookworms, and whipworms.

Function
Mebendazole is thought to work by selectively inhibiting the synthesis of microtubules in parasitic worms, and by destroying extant cytoplasmic microtubes in their intestinal cells: thereby blocking the uptake of glucose and other nutrients, resulting in the gradual immobilization and eventual death of the helminths.


The drug is a highly effective broad spectrum antihelminitic indicated for the treatment of nematode infestations, including round worm, whip worm, thread worm, and hook worm. It is poorly absorbed and has no systemic effects. 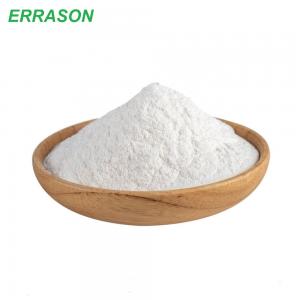 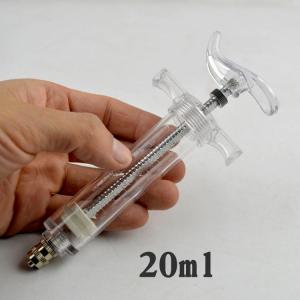 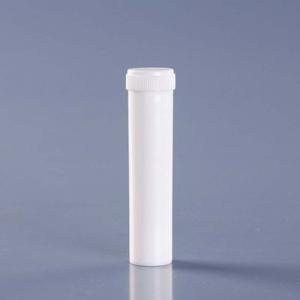 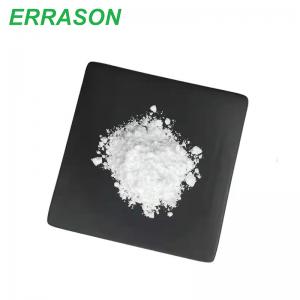 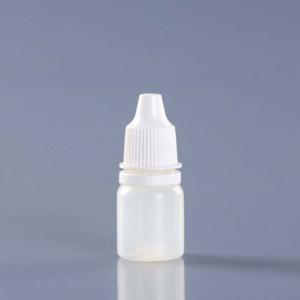